In October 2004, the US airline AirTran Airways added a Boeing 737-700 sporting the manufacturer's serial number (MSN) 32744 and line number 1584 to its fleet. Equipped with 12 business class seats and 125 in economy class, the plane was registered as N169AT for ten years, flying domestic routes in the USA.

In 2014, the Boeing 737-700 switched from Atlanta to Dallas, where it found a new home at Southwest Airlines, now flying under registration N7705A. As a typical low-cost carrier, Southwest changed the configuration to a single-class cabin with 143 economy class seats.

On January 16, 2020, the aircraft took to the skies for the last time, landing with a five-minute delay at Pinal Airpark, where it was later dismantled into its individual parts and prepared for its new mission as an Aviationtag.

Note:
Every tag is unique. Depending on the plane, tags may vary in terms of haptics, material thickness and colour. Small blemishes bear witness to the plane's long history and are an authentic reminder of its glory days over the clouds. Small scratches, flaky paint and imperfections are totally normal and give our Aviationtags their unique charm ? the charm of a vintage product crafted from upcycled materials. These quirks are not the result of the production process, they simply reflect the state of the aircraft material we use when it was extracted. The original aircraft paint of this edition is rather sensitive, so please take good care of your tag!

If you want to use it as a key-chain or bag-tag we strongly suggest to use the Aviationtag protection cover.

Boeing 737 :
The Boeing 737 is a twinjet narrow-body airliner that went into serial production in 1967. Boeing released a modernised version of the model - the Boeing 737 NG (Next Generation) ? in 1993. To increase operating efficiency, the Next Generation 737 aircrafts were fitted with improved engines, modified avionics systems and newly developed wing panels. The new NG planes come in four different sizes ranging from 126 to 220 seats. Their flight range is approximately 5,500 km. 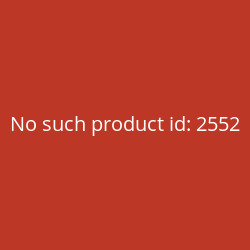 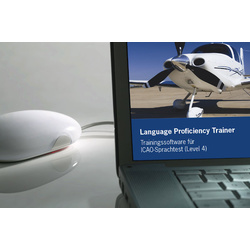