Germany VFR Chart 1:1,000,000 - Paper, folded
The Germany VFR chart is produced to a scale of 1:1,000,000 and covers whole of Germany and parts of neighbouring countries, making it a practical, handy single chart for your flight bag.

Coverage: Pilots will find this one seamless chart an outstanding tool for flight planning and being concertina folded, flight safety is considered in the cockpit. The laminated paper enables the user to mark a route and to remove it afterwards. 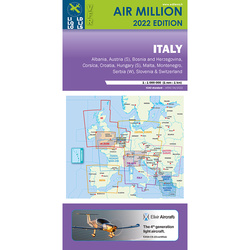 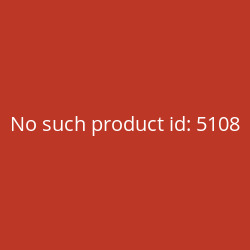 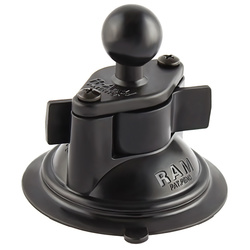 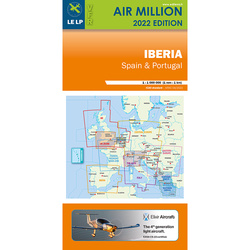 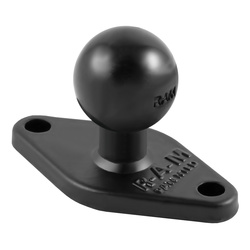 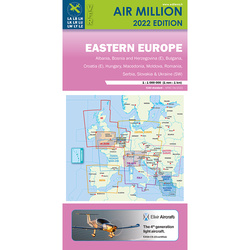 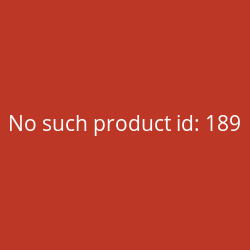