GoPro Hero 3, 3+, 4 Audio and Power Cable
Your GoPro is great in the cockpit but to capture the entire story you need the audio from your headset, intercom, and radio.  This cable makes that possible and allows you to power your GoPro forever.
This is the same award winning cable that we produced for the GoPro Hero3 however we have added Hero4 compatibility and a power input. Use this cable to connect your GoPro Hero4, Hero3, or Hero3+ to your intercom. Plug one end into the side of the GoPro and the other into a standard PJ jack. The GoPro will record everything you hear and say through the headset, including intercom and ATC communications. Record indefinitely by plugging a USB battery pack into the power input.  (Please note due to the design of the GoPro using aircraft power will not work)

This cable is very easy to use. The waterproof case that comes with the GoPro blocks the needed jack to plug in this cable. Instead, use the Frame or GoPro Skeleton Case. The cable includes a female plug to plug your headset into so you?re not blocking an intercom jack. 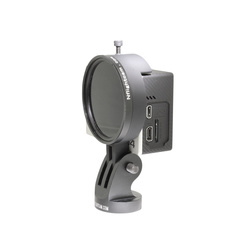 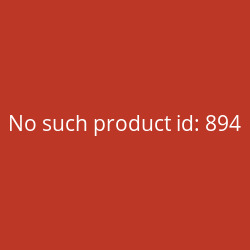 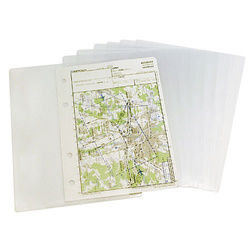 Transparent pockets A5 for the kneeboard Profi 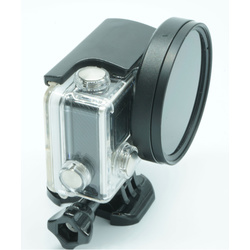 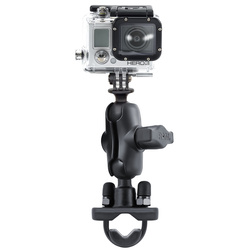 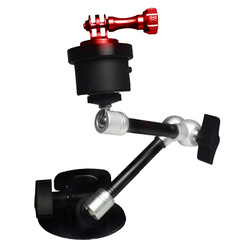 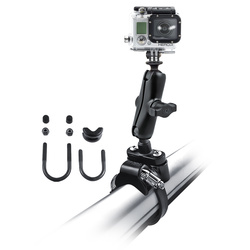