Red Canoe was Born in a Bush Plane In 1999 Red Canoe was conceived in a bush plane over the pristine wilderness of Northern Ontario. The imagery, romance and heritage of the unique lifestyle this form of travel represents are hard to express. Those that live it carry forward a tradition of the Canadian pioneers who pushed the limits of possibility in the face of all the adversity our rugged landscape could muster. Sudbury Ontario native Dax Wilkinson grew up with these experiences but had been transplanted to the big city of Toronto. While the aspiring entrepreneur and designer developed products for different brands, close friends from home were becoming professional Bush Pilots. A treasured invitation from one such friend for a flight in a deHavilland DHC-2 Beaver led to a ?flashbulb moment.? The pilot compared his plane to a passing Harley Davidson?. The sound was comparable but better. The passion that owners and enthusiasts happily expressed was equal. The utility of the machines and their relative impacts on Canada were quite different; the DHC-2 was the tool by which much of the Canadian landscape had been made accessible. The deHavilland Beaver is a remarkable example of Northern Canadian ambition. The land?s unique requirements inspired a design that would allow expansion of Canadian possibilities. The increased utility of this rugged aircraft changed our country forever. Wilkinson decided to create a product line inspired by Canadian icons with great stories like the DHC-2 Beaver. Many of these stories were unknown, fading from memory or taken for granted. Those few individuals that knew them well would welcome any banner that invited the uninitiated to take interest. A Red Canoe could be thought of as the Great, Great Grandfather of the DHC-2 Beaver and the ultimate symbol of pure, simple, idyllic, rugged, hard working Canadian lifestyle. And so the company name was born. We delved further into Canadian stories and worked to include icons like the Canadian Broadcasting Corporation (CBC), Royal Canadian Air Force (RCAF), Royal Canadian Mounted Police (RCMP), CP Railway and many others. We hoped to share their histories and find ways to support and preserve their respective traditions and legacies. Our cousins to the south loved the idea and wanted to share their stories too. We dug in and found that we had a lot in common with them. A growing list including Cessna Aircraft Co., the Boeing Company, Bell Helicopters, Lockheed and North American Aviation continues to inspire us to tell incredible stories and keep on exploring.
Page 1 of 2
Items 1 - 24 of 26 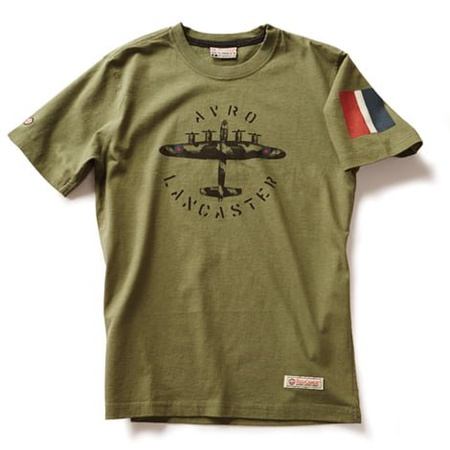 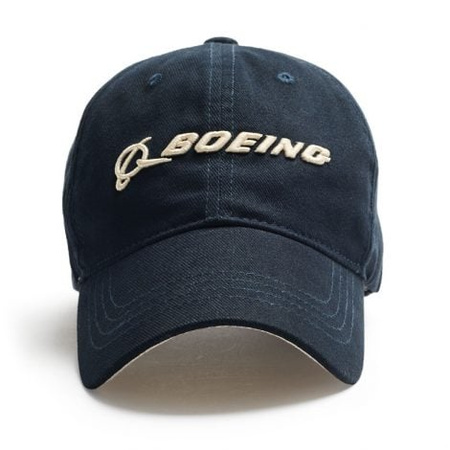 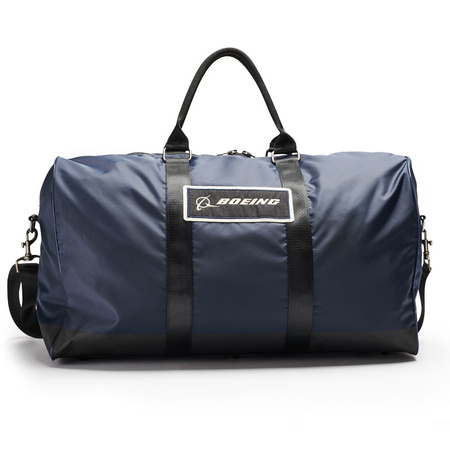 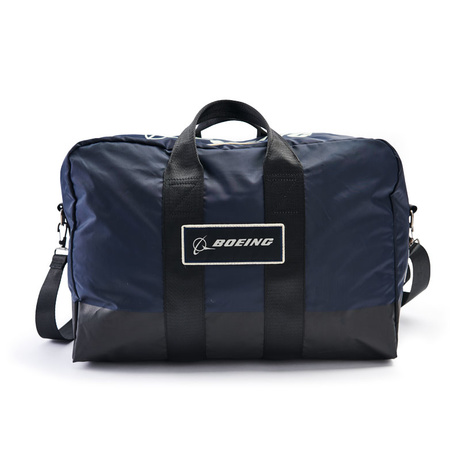 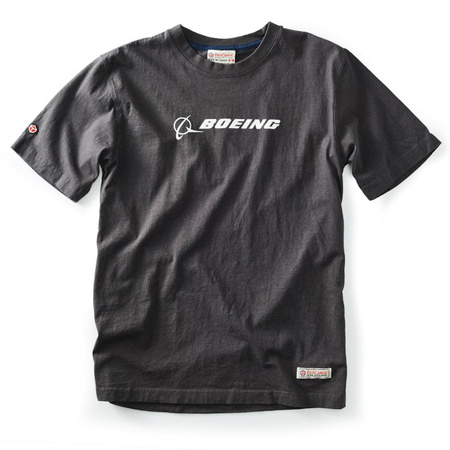 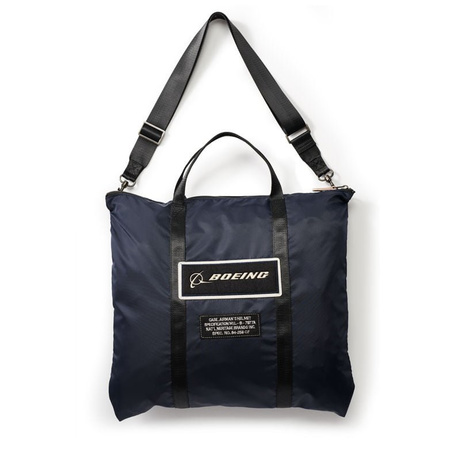 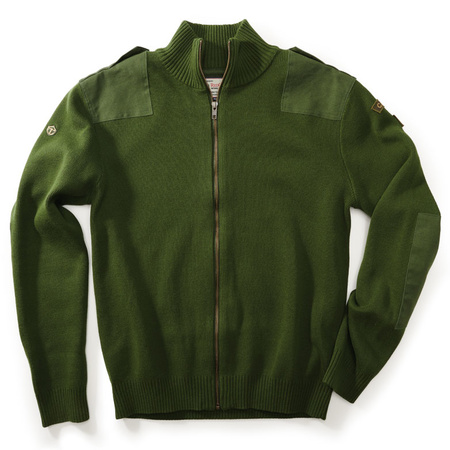 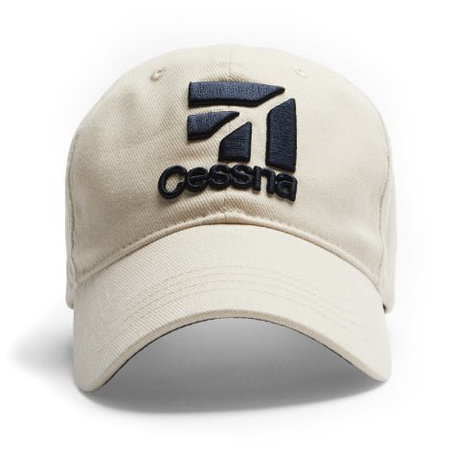 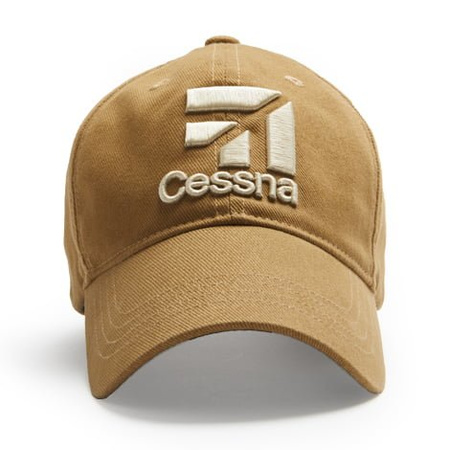 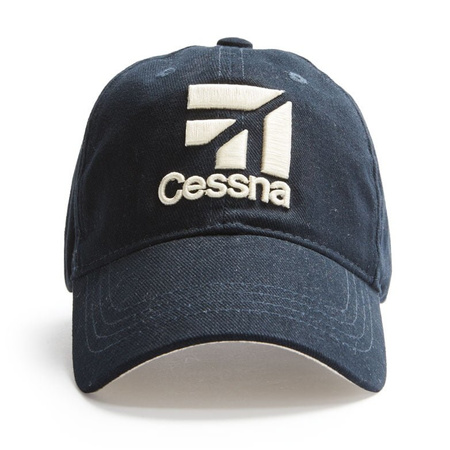 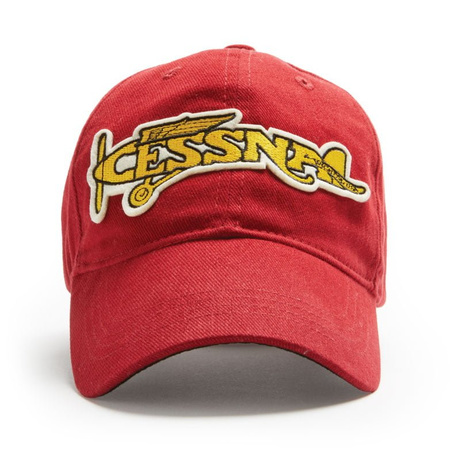 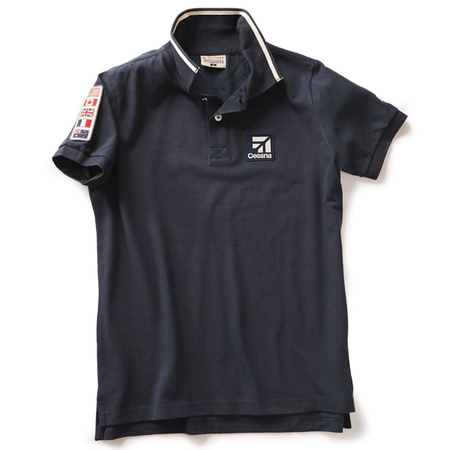 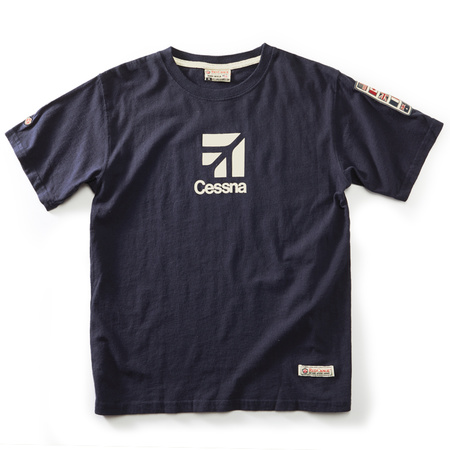 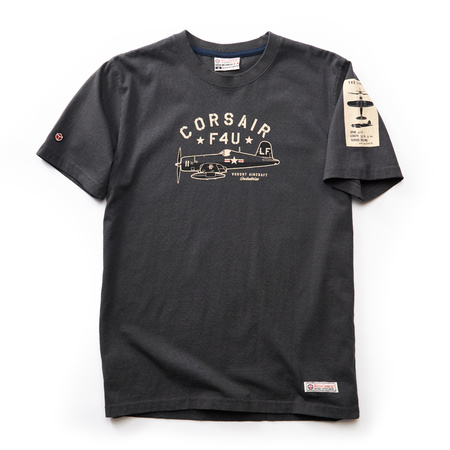 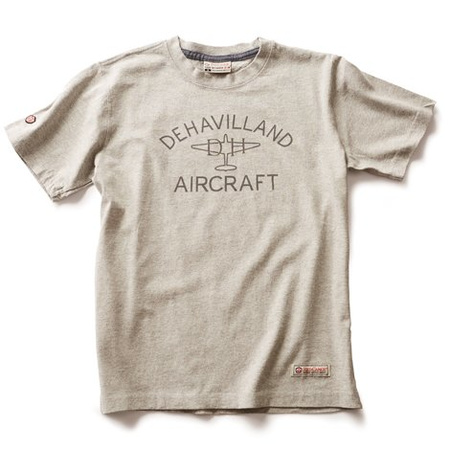 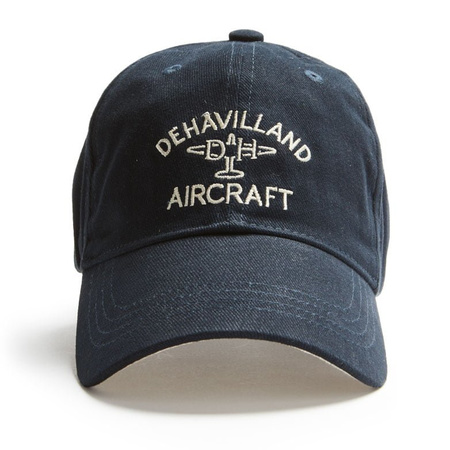 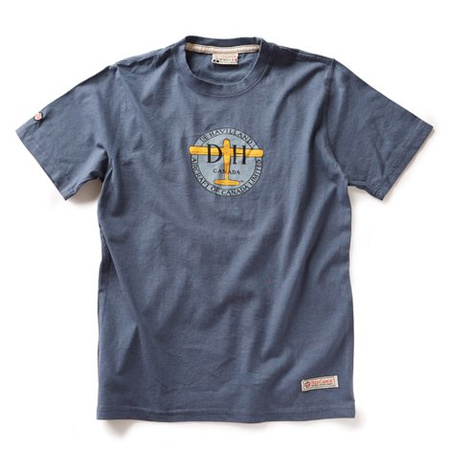 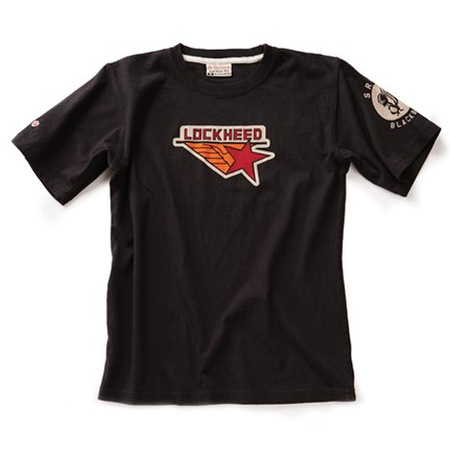 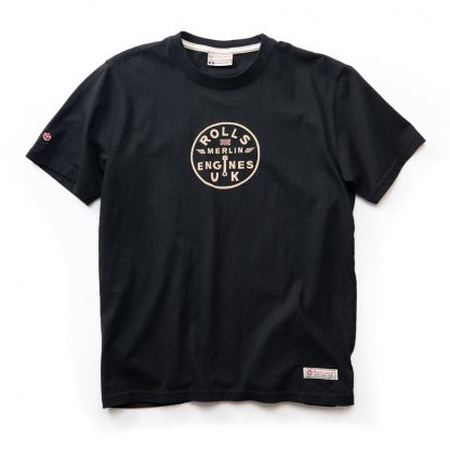 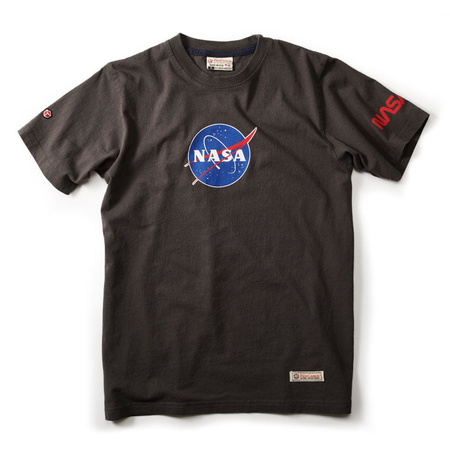 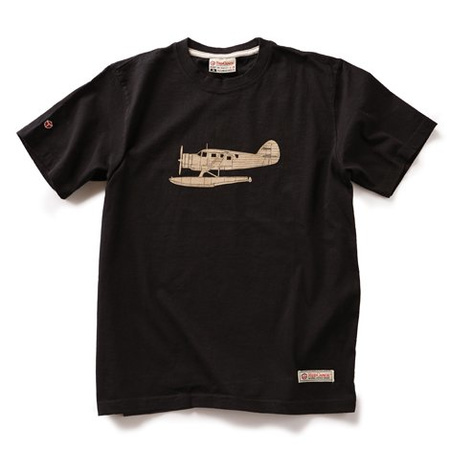 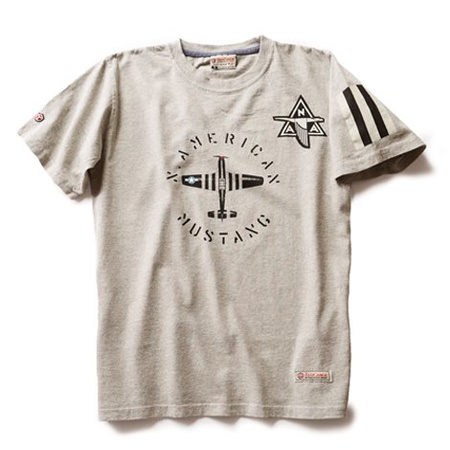 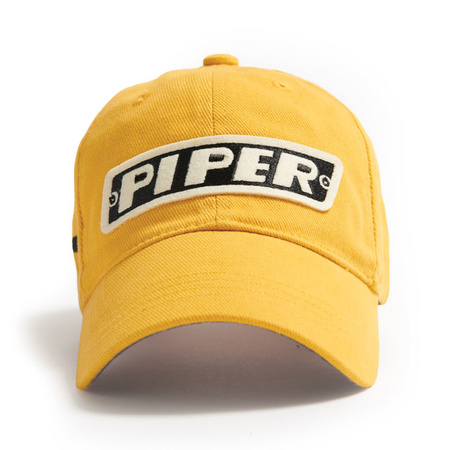 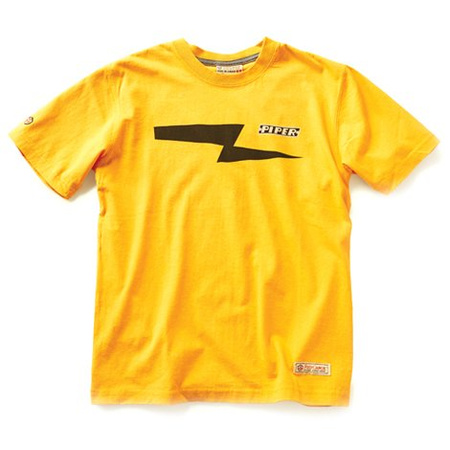