he CAA 1:500 000 VFR Charts generally do not show obstacles that are less than 300 ft above ground level and contours lower than 500 ft above mean sea level. All three charts are supplied laminated, which allows for the use of chinagraph markers and increases the durability of the charts.

Produced as part of the CAA chart series, the Southern England 1:500 000 chart serves the requirements of VFR in-flight navigation for low speed, short or medium range operations at low and intermediate altitudes. Airspace information up to FL195 and obstacles above 300ft AGL are depicted and meets the ICAO standards and recommended practices as defined in ICAO Annex 4. In addition to aeronautical information, the charts provide hydrographic, topographic, cultural and other visual features compatible with legibility at the scale of the chart this information is supplied by GB Ordnance Survey with terrain contours at intervals above 500ft AMSL depicted. 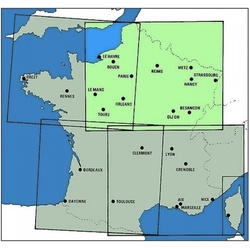 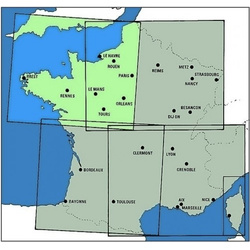 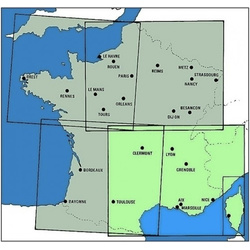 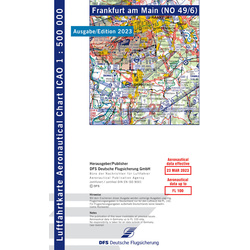 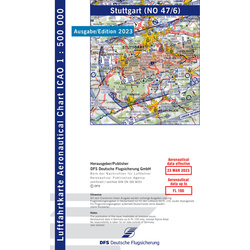 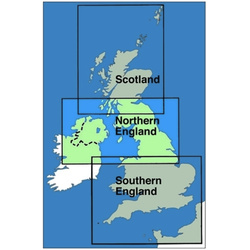 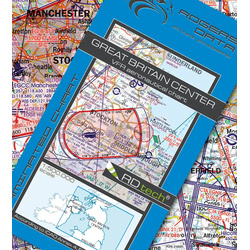 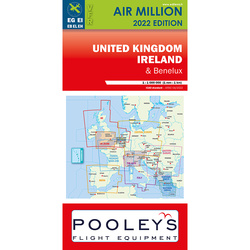